Get warmed up for National Poetry Day 2017 with Poetry Live!

On our annual resurrection Night, all are invited to dress up as or pay homage to a favourite poet from the past on our Open Mic, with special guest C.K. Stead. Music by Cricket Farm. There will be prizes and giveaways and a shout of finger food from Poetry Live and Thirsty Dog, supported too by Phantom Billstickers National Poetry Day.

CK Stead poet, novelist, critic is The New Zealand Poet Laureate for 2015-2017. He was Professor of English at the University of Auckland from 1967 to 1986, and is still Professor Emeritus. His awards for poetry include: The Jessie Mackay award, the New Zealand Book Award for poetry, the King’s Lynn Poetry prize, the Hippocrates Prize for Poetry and Medicine, and the Sarah Broom prize. His Collected Poems 1951-2006 received a Montana Prize in 2009. Other literary awards and prizes include: The Katherine Mansfield Short Story award, the New Zealand Book Award for fiction (twice), the Sunday Times/E.F.G. Private Bank short story prize. Stead was awarded the C.B.E. in 1986 for services to New Zealand literature. In 2007 he was made a Member of the Order of New Zealand. In 2009 he received the Prime Minister’s Awards for Literary Achievement. 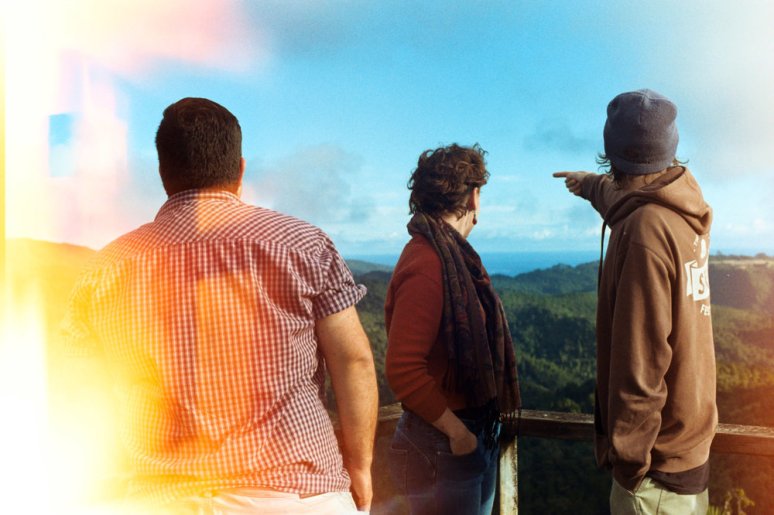 Cricket Farm are Joel, Hayley and Sims. they tell the hard truth in a soft voice; music for hopeless romantic conspiracy theorists.
Since forming in Auckland, New Zealand in 2016, Cricket Farm have performed shows at festivals, in bars, on the street and in folk clubs, including borderline music festival, Kingsland folk club, and Auckland Live. Multidisciplinary artist Hayley Robertson (vocal/ukulele/clarinet) brings her background in performing and screen arts to the stage, Simon Ross (vocal/acoustic guitar) draws on a wealth of experience playing in dub/reggae group yebiisu, and punk bands the Murderchord and We Dunno. Joel Vinsen (vocal/acoustic and electric guitars) draws influence from jazz and improvised music, and is involved in an eclectic range of projects, including afro/funk band Ijebu Pleasure Club, Spiral, and Panhandlers. together they are firm friends, whose dynamic and sound is both delightful and thought provoking.

Open Mic: either your poem/s or paying homage to a favourite poet from the past.